From the intense solar storms that gave us spectacular Northern Lights, to the huge IFA trade show in Berlin that introduced the world to the latest techie gadgets for “smart” homes, to the introduction of Strati, the world’s first 3D printed car, to the announcement of the forthcoming sibling for HRH baby George, the last trecena has opened the portals to many possibilities. 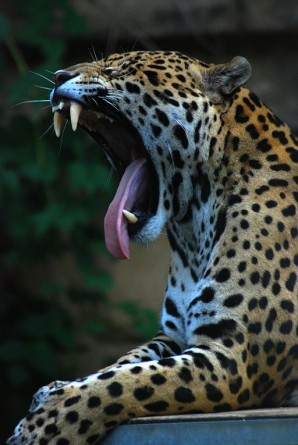 And now we welcome in the Ix trecena, with its jaguar-oriented energy that was traditionally seen as a “warrior” type of force related to things of the earth. Associated with great strength, power, and high rank, this is an energy aligned with great magic and even mastery over things of an unseen nature. A lot of “posturing for power” often takes place during this period, reflective of the Jaguar’s significance as a major symbol of authority and rulership.

During this time frame there is often an emphasis on significant transformation from one state to another, often pushed forward by individuals who, having “reached their limit” in one way or another are compelled to become “jaguar warriors” who must “go to battle” for a particular cause.  On the last appearance of this trecena a “Polar Vortex” locked many parts of North America into an extreme deep freeze, which caused havoc for millions of people. This time it is NATO that is calling upon allied nations to group together to deal with terrorism-related threats in places like Iraq, Syria, and Ukraine.

In the past the awesome transformations that have unfolded during this energy frame have included several trigger points relating to the French Revolution in the 18th century, the start of the Russian Revolution in 1917, the start of the London Blitz in 1940, the massive Tibetan uprising against Chinese aggression in Llasa in 1959, and the mass exodus from Aleppo, Syria in July of 2012 when fierce fighting drove thousands of people to seek new lives elsewhere.

The fourth day of the trecena is Four Kab’an, a “defining” energy associated with the sun, Earth, and evolutionary movement. This is the energy represented right in the center of the Aztec Sun Stone, the image that millions mistake for “the Mayan Calendar”. It was under this influence that the massive Live Aid rock concert, called the “greatest live concert ever staged” (watched by 1.5 billion people), earned $80 million U.S. for famine relief in Africa, in 1985. 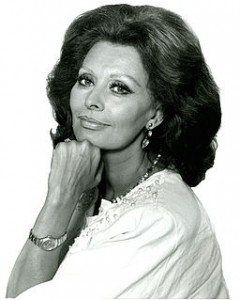 During this present cycle, the day after this will be a milestone day for one of the world’s great beauties, as the legendary actress Sophia Loren turns 80. The same milestone will come in at the end of the trecena for French actress and activist Brigitte Bardot, who has devoted much of her life to animal welfare.

The Maya day known as 9 Ik’ that comes in on Sept. 24th this time, is the “birth” daysign of Quetzalcóatl, the great Feathered Serpent that traditionally symbolizes Higher Knowledge and represents the portal between Earth and the Heavens. Both tornadoes and solar flares have occurred in conjunction with this energy in recent years. It seems significant that the UN Climate  Summit will take place on this day as UN Secretary-General Ban Ki-Moon has invited some 120 world leaders to bring and discuss action plans that will “reduce emissions, strengthen climate resilience, and mobilize political will” in preparation for a legal agreement in 2015.

Thirteen Kimi, the final day of this trecena, often packs a punch of some sort, as seen in 2010 when a blast of the brightest X-rays ever detected from deep outer space (from a gamma-ray burst connected with the explosion of a massive star) temporarily blinded the X-ray eye on NASA’s Swift space observatory, and when a massive cyclone struck the arctic last summer under this influence. The transformation-oriented energies that are so strong at this time could also relate to something more specific, as in the accession of Queen Elizabeth II in 1952, an event that represented a huge turning point for the U.K. after the death of Elizabeth’s father, King George VI. As this Ix trecena unfolds, these are the energies that will come into play:

1 Ix (Sept. 16th) – the initiation of the Jaguar’s power of transformation; a Tzolk’in anniversary of the launch of UN Women in February of 2011; currently the day when a “game-changing” agreement is reached to settle the BC Teachers’ strike

3 Kib’ (Sept. 18th) – an activation energy often associated with the “restoration of order”; the day of the Scottish Independence referendum on whether Scotland should be an independent country, and the day when BC Teachers vote on the strike settlement deal with the BC government;  one Tzolk’in cycle since President Obama’s Patient Protection and Affordable Care Act (PPACA aka Obamacare) came into effect 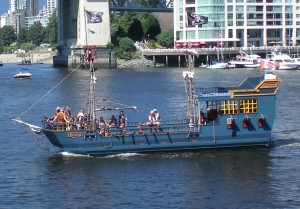 5 Etz’nab’ (Sept. 20th) – the “blessing” of “flint” – a “knife edge” type of force that can be quite dazzling and attention-getting, this time in conjunction with Playing for Change Day, a global event associated with social change through music; the day when the dazzling Sophia Loren turns 80. This is an energy that also has potential to bring things to a definitive conclusion, as in the official surrender of Japan at the end of world War II in 1945.

6 Kawak (Sept. 21st) – a “storm everywhere” force; an energy that often has more to do with the triggering of a “storm of compassion” than a weather related event; the UN International Day of Peace, which marks the 30th anniversary of the General Assembly’s Declaration on the Right of Peoples to Peace. On this day all nations are called upon to honour a cessation of hostilities and focus on peace. Also the day of the People’s Climate March – projected to be the biggest day of protest in the history of the climate movement, with a “history-making” march in New York City and in hundreds of other locations around the world.

7 Ajaw (Sept. 22nd) – “self generating” full sun; traditionally a great Aztec feast day devoted to “Seven Flower”, the god of flowers, games, music, and dance, this time in conjunction with the first day of the World Conference on Indigenous Peoples at the UN in New York; tentatively the day when BC teachers and students return to their classrooms after the lengthy strike

8 Imix (Sept. 23rd) – the “resurrection” of birth, as Venus appears with the Crescent Moon at the time of the Autumn Equinox, this time in conjunction with the second day of the World Conference on Indigenous Peoples noted above

9 Ik’ (Sept. 24th) – the “outward projection” of wind, breath, spirit, the calendrical daysign of Quetzalcóatl, as noted above, this time in conjunction with the New Moon and a significant UN Climate Summit which will be attended by 120 world leaders; an energy that can “blow” in any direction and can often bring unexpected change, as in tornadoes that have often manifested under this influence

10 Ak’b’al (Sept. 25th) – a combination of the foundational energy of “Source” (the number 10) in conjunction with “darkness”, as in the Temple associated with deep esoteric mysteries; the Jaguar energy that runs through this trecena is very much a part of this energy – an excellent day for meditating or “dreaming”

11 K’an (Sept. 26th) – an “inspirational” type of energy associated with youthful vitality, this time in conjunction with Native American Day in California 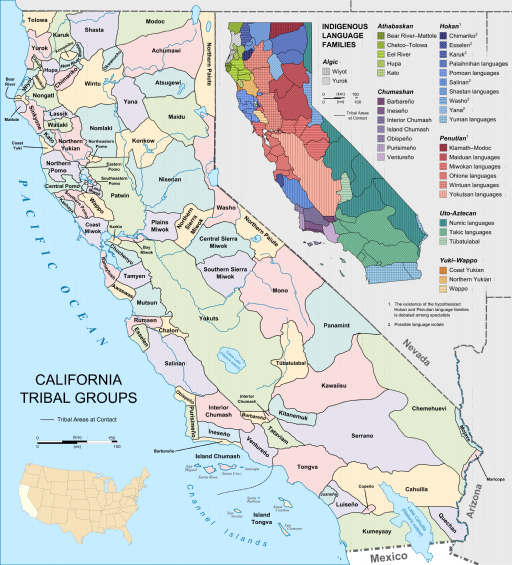 12 Chikchan (Sept. 27th) – “dedicated” lifeforce – a powerful force that represents a doubling of the intensity of the Quetzalcóatl energy noted above with regard to Sept. 24th; this is the type of influence that can significantly draw people into action for a common cause 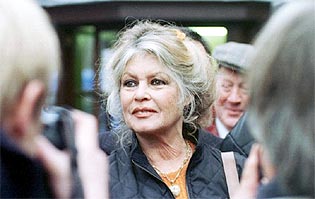 13 Kimi (Sept. 28th) – “transformational death” – a powerful “return to Source” type of force that can pack a huge punch (major tornadoes, intense flooding, and even volcanoes have occurred in the past under this influence); the day when the indomitable Brigitte Bardot turns 80