It seems that this “Wind, Breath, and Spirit” trecena is aptly named as Ik’ is the daysign energy associated with the wind deity, and this is the trecena during which a tremendous number of major wind-related events have occurred in recent years. 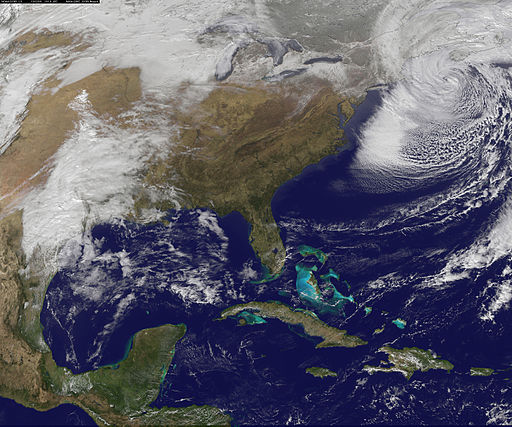 In early February 2013 [during the Ik’ (Wind) trecena], a potent storm with hurricane-force wind gusts pounded the northeastern United States for the second time in four months. Snowfall was reported in fourteen states from Wisconsin to the Atlantic Coast, from North Carolina to Maine, with the most prodigious totals in the New England coastal states. Photo Credit: By NASA Earth Observatory [Public domain], via Wikimedia Common

In February of 2013 this trecena began with a major snowfall on the U.S. East Coast, which turned into the Great Plains Blizzard by the middle of the trecena. One cycle later, in November of that year, the beginning of this trecena brought the gargantuan Category 5 Typhoon Haiyan (aka Yolanda – the “most powerful storm to ever make landfall”) to the Philippines, where it destroyed entire towns and left millions without power, water, fuel, or communications. Once cycle later, during the summer of 2014, again at the beginning of this energy frame, North America was hit once again by strong winds, with tornadoes on the Canadian prairies as well as in Florida and Boston.

At times the influence of this energy can be felt a day or two prior to the start of the trecena, particularly in conjunction with 11 Kawak (storm), which was in place three days ago at the time of the devastating EF-4 tornado strike in Illinois which levelled or severely damaged dozens of homes. 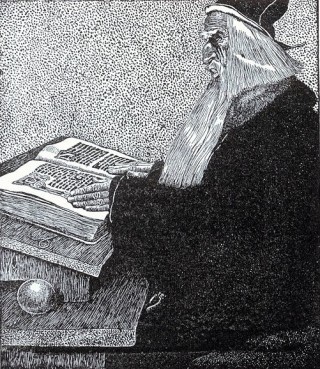 Merlin the Magician, by Howard Pyle. Illustration from the 1903 edition of “The Story of King Arthur and His Knights”. Public Domain via WIkimedia Commons.

Despite the fact that wind has been known to show such great power during this period, this time frame is also associated with the energies of breath, spirit, and communication – aligned with the Mesoamerican deity known as Ehécatl, the wind/ breath/spirit form of Quetzalcoatl. While Ehécatl is symbolic of wind, he is also representative of the breath of life, communication, inspiration, and many other things of a spiritual nature. For this reason this trecena was generally seen as being oriented around high magic, as in the rare transit of Venus across the face of the sun in 2012 on the first day of this trecena, and in the birth of a rare white buffalo calf (named Miracle) in 1994.

Other important events that have been occurred within this Ik’ trecena include Amelia Earhart’s first flight across the Atlantic (in 1928), the first flight of the twin-engine all-metal Lougheed Model 10A Electra (the type flown by Earhart of her ill-fated final trip) in 1934, the inauguration of Joseph Ratzinger as Pope Benedict XVI during an open air mass at St. Peter’s on One Ik’ in 2005 as well as the final week of his papacy during this trecena in 2013, and the opening of the amazing poppy exhibit at the Tower of London last summer.

We begin the trecena with One Ik’, with the energy of the Moon Goddess (generally aligned with the waters of life as well as healing and divination) working in conjunction with the great “Wind/Breath/ Spirit” deity. As always, these introductory forces influence the entire thirteen day period. Chantico, the Goddess of Terrestrial Fire, who serves as the patron of this time frame can sometimes help to provide balance through the warmth and nourishment of her hearth fire when the “winds” that blow through this time frame become too ferocious. During this time of “high magic”, inspiration, and communication, these are the energies that will come into play:

1 Ik’ (April 12th) – One Wind – the “initiation of wind/ breath/spirit”. Ten years since the inauguration of Pope Benedict XVI under this energy influence in 2005. This is the day when Hillary Clinton is expected to announce her campaign to become the Democratic candidate for U.S. presidential election in 2016. 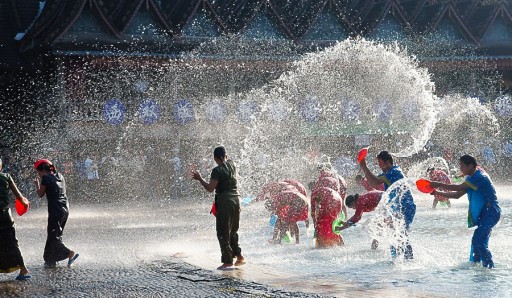 2 Ak’b’al (April 13th) – a “dynamic” type of energy associated with the temple or “house” of deep esoteric mysteries. The opening of the Thai New Year Festival known as Songkran, which is joyously celebrated with cleansing and rejuvenating water related events.

3 K’an (April 14th) – an “activation” type of energy associated with both germination and opulence; the Maya birth energy of Queen Elizabeth II

4 Chikchan (April 15th) – the “defining” of Lifeforce, a Burner Day associated with “running with the fire”, in conjunction with Quetzalcoatl’s connection with Liberation and Higher Consciousness. Opening date for The Who’s 50th anniversary tour in North America (38 concerts).

5 Kimi (April 16th) – a “precision” type of energy associated with “absolute foundations” – often a “game changer”, as happened in 2010 when the BP oil rig sunk in the Gulf of Mexico, marking the beginning of the worst crude oil spill in US history 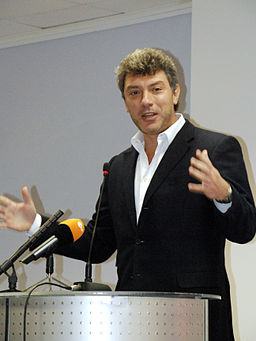 7 Lamat (April 18th) – “self-generating star” or beacon; a strong “heralding” type of energy, as well as a force that is particularly associated with strong winds (even hurricanes) – this time in conjunction with the New Moon. Maya birth energy of Boris Nemtsov, the political activist (and critic of President Putin) who was killed in Moscow in February.

8 Muluk (April 19th) – the “resurrection” of water; strongly aligned with rebirth and “purification”

9 Ok (April 20th) –an “outwardly-projecting” type of energy associated with love, loyalty, and guidance that can have long lasting influence; a “double-fire” type of energy often aligned with “hearth-fire” or even “heart-fire, as seen in the works of Mark Twain and Steven Spielberg, both born under this influence. Patriot’s Day in the US, the opening of the 14th session of the UN Permanent Forum on Indigenous Issues, and the start of the Boston Marathon.

11 Eb’ (April 22nd) – inspirational “animating vitality”, aligned with change and new possibilities, this time in conjunction with the 45th anniversary of Earth Day; peak of the Lyrid meteor shower (April 22-23)

12 B’en (April 23rd) – a “grouping together” type of force aligned with personal authority, a double-Quetzalcoatl type of force. St. George’s Day (known as England’s national day), World Book and Copyright Day, and the peak of the Lyrid meteor shower (April 22-23). Also the Maya anniversary of the energy that was in place in January of 2011 at the beginning of the revolutionary wave that became known as the Arab Spring.