On Storms, Bob Dylan, and “Masters of War”
Posted by Marguerite Paquin in Entertainers, Maya Daysigns, World Events
← Back to Horoscope Blog Home

We have been watching them throughout this Kawak (“Storm”) trecena – – those dark and ominous clouds. Some came in on the first day, in classic One Kawak fashion. Reports from Australia show a massive dark cloud, described as “apocalyptic”, that rolled in like a tsunami over Sydney on that day, and then dumped some 30 mm of rain in just 30 min. (Click here and here for imagery.)

Others built up quickly, and delivered their wallop in the usual way, showing us that in many places winter is far from over.

Some convulsions came in suddenly and mysteriously, as in the sudden disappearance of Malaysian Fl 370, precipitating confusion, speculation, and torrents of tears.

And some have been building up slowly, but relentlessly, as in the tempest that is brewing in Europe. As with so many storms, these upheavals are causing discomfort, distress, and unease. 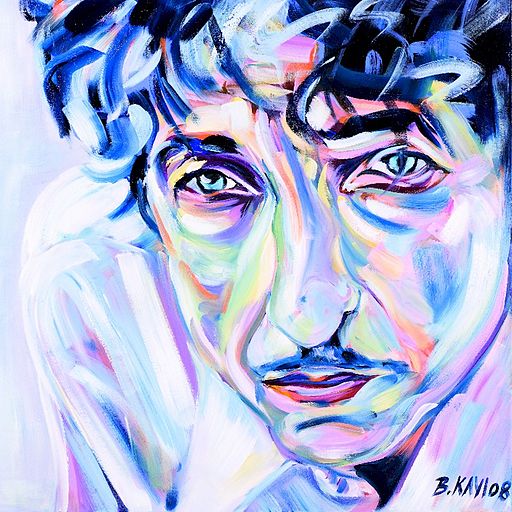 And in the midst of it all . . . seemingly unrelated . . . was a Calendar Round return, the New Fire anniversary of the release of Bob Dylan’s first album. In 1962 that launch of a stellar career took place on Maya day Two Ajaw (the “generation of enlightenment”), on the second day of the Kawak trecena. That career has become known as one of the leading edges of a new refrain (at that time) in music that spoke of social unrest and countercultural ideas – ideas aligned with such things as civil rights and anti-war movements.

This year, this “quiet anniversary” of a 52 year long cycle just happened to coincide with the PBS airing of a remarkable concert that took place almost 22 years ago at Madison Square Garden in New York, when some of the world’s most iconic entertainers joined together to provide a musical tribute to Dylan in front of more than 18,000 fans. (Click here for info.)

One of the songs, sung at that time by Pearl Jam’s Eddie Vedder, is an anti-war classic that is still as relevent as ever, as it so clearly expresses the sentiments that are assuredly felt by the billions of people on this planet who have had ENOUGH of war and conflict. It seems, however, that it still needs to be heard and heeded by those who think that military aggression is the only way to deal with differences of opinion. The song is called “Masters of War” (click here to hear it); it includes these lines:

As the storm in the Crimea continues to brew, and tens of thousands of troops and hundreds of pieces of combat equipment are amassing on the borders and infiltrating the region it is hard to believe that those in charge of the guns “don’t want war”. The world has seen this before, along with devastating results.

No doubt Dylan would still be more than willing to “follow the caskets” of those “masters of war” (as he states in the song) so that, as the song concludes, he could be sure – once and for all – that those who have “never done nothin’ but build to destroy” are the ones who are six feet under.

It’s a powerful song – I would recommend a listen!