As we come to the close of the Classical Maya year the strong Quetzalcóatl-related forces associated with the Chikchan trecena are now coming into play. Traditionally oriented around the theme of Emergence and Liberation, the Chikchan trecena is generally quite vigorous and inspirational. Indeed, it was the image of the great Feathered Serpent that adorned thousands of books, carvings, and sacred objects prior to the 16th century Spanish intrusion into the Americas. 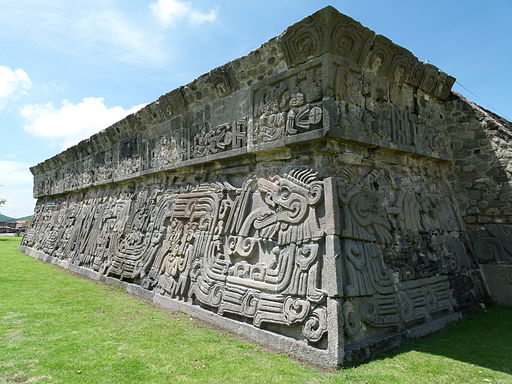 Within the 260-day calendar cycle the beginning of the Chikchan trecena is situated at a point that marks the start of the third 52-day period – a key position within the overall count. As the “seating” of this new Maya year arrives on the third day of this trecena, a 13-day period that has been highly consequential in the past, the timing for this new beginning seems particularly auspicious. 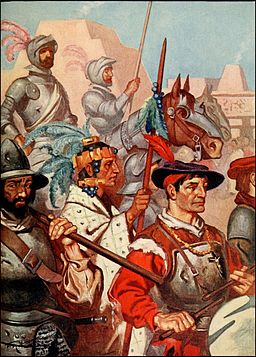 There is often some kind of strong power-push during this time frame, the sort of push that can release blockages or even bring forth inspirational energy surges. The emphasis is often on emergence, or on shifts from one state of being into another, as happened in 1776 when the U.S. Declaration of Independence was adopted on the ninth day of this trecena, and again in 1960 when John F. Kennedy delivered his acceptance speech after narrowly winning the presidential election. In that speech an echo of this energy push could be heard in Kennedy’s pledge to devote himself “to the cause of freedom around the world”.

This idea of freedom and the opening up of new possibilities seems to be a common theme during this sequence. By some “coincidence” this energy was coming into play when Hernan Cortés and his conquistadores accepted the surrender of the Aztecs at Tenochtitlan on the first day of this trecena in 1521, after defeating them in a fierce battle.

That same One Chikchan energy was also in place at the dedication of the Statue of Liberty in New York in 1886 – with the reopening of that statue (after renovations) taking place on the second day of this time frame in 2012. 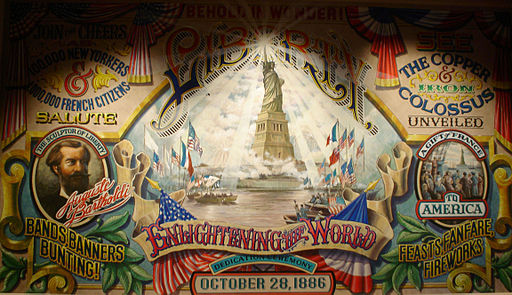 Often infusing people with a strong sense of “mission”, this energy sequence has often fomented world-shifting actions, almost as if individuals become filled with a sense of “anything is possible, so let’s forge ahead”! Unfortunately, this enthusiasm has had almost unfathomable consequences in the past, as it has triggered a number of significant battles, such as the decisive Battle of Bannockburn that took place 700 years ago in Scotland – one of the most important in the Wars for Scottish Independence. (A re-enactment will take place in June).

One hundred years ago it was this trecena that kicked off the German invasion of Belgium and Britain’s declaration of war against Germany at the beginning of WWI. Just over 52 years before that the opening shots that started the “main events” of the American Civil War were fired during this trecena. 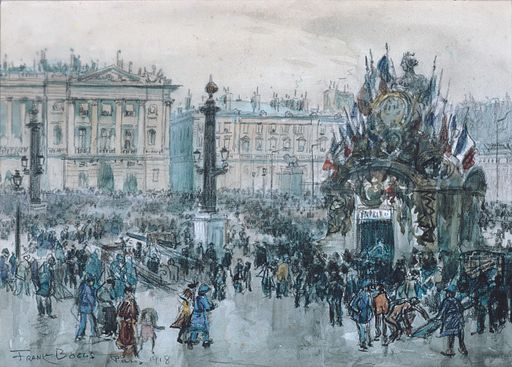 Fortunately, however, this is also the energy that can turn the tide AWAY from war, as happened when World War I ended during this trecena in 1918, precisely six Tzolk’in cycles after it began.

Let’s hope that at this time, as the ominous shadow of war lurks on the borders of Ukraine, that the “justice and liberation” forces of this trecena will help to guide those negotiators who are currently working though the difficult task of finding solutions with regard to the situation in that region. 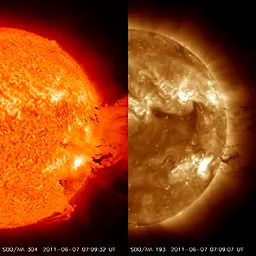 As this can be a very vital, intense, and active period, there are many different ways in which its energies could manifest. Two cycles ago the early part of this trecena saw the devastating forces of Hurrricane Sandy pound its way onto the U.S. eastern seaboard, resulting in catastrophic destruction in many areas. On the last day of this trecena in 2011 the largest eruption ever seen on the sun caused distortions to the Earth’s magnetic field and spectacular displays of northern and southern lights. So, once again it may be an exciting ride – a ride that, hopefully, will bring positive developments on many fronts. These are the energies that will come into play:

1 Chikchan (March 31st) – the “initiation” of Lifeforce/Higher Wisdom at the start of the third 52- day period within the 260-day cycle, an intense and highly influential position within the overall cycle; this time this coincides with the second to last day of the current Maya Calendar year

2 Kimi (April 1st) – a dynamic type of energy aligned with “death” or the “return to source”; often manifests as a push-pull type of force that can shake things up and set new foundations for action – this time coinciding with the last day of the Wayeb’ at the end of the current Maya Calendar year

3 Manik’ (April 2nd) – the “activation” of reciprocity, symbolized by a deer that “embodies” the sun on Earth; a kind of harmonizing, “hands-on” energy connected with the natural world, this time in conjunction with the “seating” of Pop, the first month of the Classical Maya year (Maya New Year’s Day)

4 Lamat (April 3rd) – a “defining” energy associated with Venus (the sun and Venus working together), often serving as a beacon or herald

5 Muluk (April 4th) – a “precision” (or “blessing”) type of energy associated with water, this time in conjunction with World Stray Animal Day – a Day for Compassion, Care, and Action for Stray Animals Worldwide [Something that should happen EVERY day!!]

6 Ok (April 5th) – a “love everywhere” type of force that correlates this time with National Tartan Day, generally celebrated by a “gathering of the clans”; Jupiter close to the moon.

7 Chuwen (April 6th) –“self-generating play”, a highly creative “time weaving” type of energy that can sometimes conjure up things of an unusual nature; Jupiter close to the moon.

8 Eb’ (April 7th) – the “resurrection” of the pathfinding energy of vitality, associated with the “dew of life”; a day which the Maya devote to the Celebration of Personal Life, as was in place in 1994 when Nelson Mandela won the election to become the first democratically elected State President of South Africa. This time this energy coincides with the Quebec elections; Jupiter close to the moon.

9 B’en (April 8th) – the “outward projection” of “personal authority”; completion of the first Tzolk’in cycle for little Prince George of England, currently on his first overseas tour, with his parents in New Zealand. On this day Mars is at opposition, close to Earth, and visible from sundown to sunup.

10 Ix (April 9th) – a “source” based energy associated with the jaguar and the mysteries of the earth; as when Chile’s Puyehue volcano erupted under this influence in 2011 for the first time since 1960, sending a thick plume of smoke and ash 10 km. high and forcing the evacuation of 3500 people

11 Men (April 10th) – “inspirational Eagle” – a Burner Day that can bring change or a new form of Higher Vision, as when the discovery of water on Mars was announced under this influence in 2008

12 Kib’ (April 11th) – a “gathering together” type of energy, associated with the ability to “survey”, clean things up, and ultimately restore order

13 Kab’an (April 12th) – transformational movement (or earth movement), a powerful force that can bring either heavy weather conditions, or significant “movement” of an evolutionary nature