As much as it is possible to identify recurring patterns of events as they manifest in conjunction with Maya Calendar energies, it is never possible to predict precisely how those manifestations will occur. This was certainly applicable to the last trecena, where there were several options and themes involved – including that of fire. That, unfortunately, seemed to be the emphasis this time through, as different forms of firepower made their presence known, often in highly tragic ways. And with that firepower a number of significant injustices have also been illuminated, such as those highlighted in the Global Summit on Sexual Violence in Conflict (war zones), held in London last week.

So now we come to the Ak’b’al trecena, where opportunities are provided to “look inward” in order to determine new approaches to action. The ancient Aztec saw the patron of this time frame as Itzpapálotl (Obsidian Butterfly), representative of the “war within the heart that leads to truth”. Emblematic of the struggles of the soul as it strives to overcome the trials and tribulations of life, this deity was seen as being associated with the subconscious, with moral and ethical issues, and with the sacrifices that often must be made to navigate through the earthly realm. 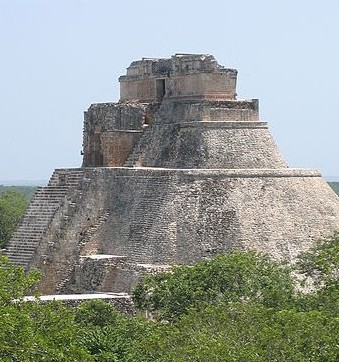 Uxmal, Pyramid of the Magician – one of the most intriguing and mysterious temples in Maya Mesoamerica. Photo Credit: Raymond Ostertag [CC-BY-SA-2.5, via Wikimedia Commons]

Represented symbolically as “Temple” or “House”, Ak’b’al is often associated with “dreaming”, with the exploration of deep mysteries, and with the shedding of light on hidden secrets. This is a great time for reflection, for good old-fashioned “soul-searching”, for the unburdening of “old issues”, and for cleansing them in order to bring forth new possibilities.

In the past this energy sequence has brought a number of “hidden secrets” into the open, as in the exposing of the Watergate affair during the early 1970’s that led to President Nixon’s impeachment. In 2010 it was the exposing (by WikiLeaks) of a cache of more than 250,000 diplomatic cables and classified documents pertaining to correspondence between U.S. diplomats and their allies and partners around the world. Two cycles later, in May of 2012, this trecena saw tens of thousands of Occupy Wall Street activists clash with police in protest demonstrations across the U.S. and around the world as people vented their frustrations concerning austerity measures, tax hikes, and high unemployment. One cycle after that numerous Idle No More protests took place as members of aboriginal communities across Canada engaged in demonstrations to emphasize the urgent need for fundamental improvements in the manner in which government deals with aboriginal rights and agreements.

Many instances of blackouts and shut-downs have also occurred during this period in the past – as happened last October when the U.S. government went into shut-down mode at the same time as Typhoon Fitow was triggering massive blackouts in China.

And now as this trecena comes into place it seems that much deep thought will be needed in order to work through the fallouts from the many, many issues that were brought into focus during the last couple of weeks, including the explosive developments in the Middle East that are once again forcing the relocation of hundreds of thousands of people. It might also be a good time to stock up on supplies, hunker down, and keep those flashlights handy. During this period these are the energies that will come into play:

1 Ak’b’al (June 17th) – the “initiation” of “darkness”, in association with deep mysteries; also a good time for reflection and “dreaming”; in Vancouver, the anticipated start of a full scale teacher’s strike

3 Chikchan (June 19th) – “the activation of lifeforce”; an important Burner Day oriented around the idea of “announcing the fire”, the type of energy that can sometimes “charge” people to take action, particularly if pressing issues suggest the need for consciousness raising; this time in conjunction with Juneteenth, aka Freedom Day or Emancipation Day in the U.S., in recognition of the emancipation of slavery. This day will also bring the unveiling of the Sealers Memorial Monument – a statue commemorating the hundreds of sealers who have been lost in the Maritimes, particularly those associated with the 1914 Sealing Disaster where 254 men were killed when two vessels were lost in a storm

4 Kimi (June 20th) – a “defining” force associated with “absolute foundations” representative of the sun in combination with “death” or the point at which “all is revealed” so that regeneration can begin; last day of the First Nations’ Year of Reconciliation that started on June 21, 2013 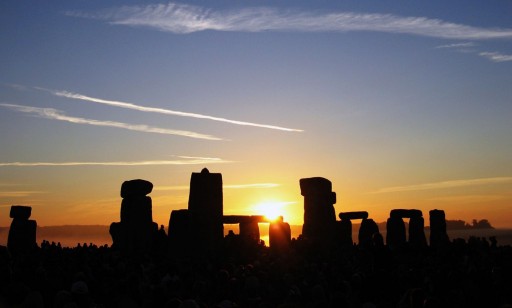 5 Manik’ (June 21st) – a “blessing” or “precision” type of energy associated with reciprocity, at this time in conjunction with Summer Solstice and National Aboriginal Day in Canada

6 Lamat (June 22nd) – an “everywhere” type of energy associated with the heralding of new ideas.  In 2005 U.N. Secretary-General Kofi Annan introduced a blueprint for action under this influence, to help the U.N. fulfill its promise to reduce world poverty, ensure international security, and uphold human rights.

7 Muluk (June 23rd) – a “self-generating”, shape-shifting type of energy associated with water – the type of energy that, in the past, has been quite pivotal in its attention-getting capacity, as in the explosion of the space shuttle Columbia during re-entry, on a fly-pass over Texas in 2003, just four days after the announcement of U.S. war plans.  In 1968 Senator Robert F. Kennedy announced his candidacy for the Democratic presidential nomination under this influence, and on the last appearance of 7 Muluk hundreds of protestors demonstrated in front of the Quebec National Assembly to protest against Quebec’s controversial Charter of Values. 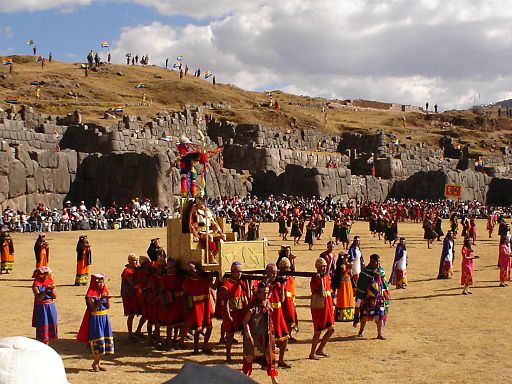 8 Ok (June 24th) – a “double sun” type of force, symbolic of the “resurrection” of love, guidance, and loyalty, this time in conjunction with the Inca Festival of the Sun (Inti Raymi); Venus appears with the Crescent Moon before Sunrise 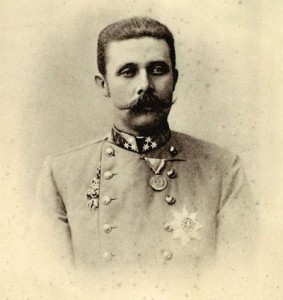 9 Chuwen (June 25th ) – “outwardly projecting artistry” – the energy that was in place in 1789 when the Bastille was stormed in Paris, marking the beginning of the French Revolution, and in January 2013 when U.S. President Barack Obama and Vice-President Joe Biden were sworn-in for the second time

11 B’en (June 27th) – “inspirational personal authority”, as was in place in 2011 when the 30 ft. tall memorial to Dr. Martin Luther King Jr. was unveiled in Washington D.C.; this time this energy is in place in conjunction with the New Moon 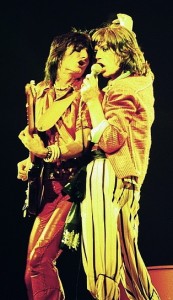 12 Ix (June 28th) – a “gathering together” type of energy oriented around earth forces and deep mysteries; this time in conjunction with the 100th anniversary of the assassination of Archduke Ferdinand, the trigger point for the start of World War I.   At this current time 12 Ix also coincides with the start of Ramadan, and the reenactment of the Battle of Bannockburn on the 700th anniversary of that decisive conflict during the Wars for Scottish Independence.

13 Men (June 29th ) – “transformational high vision”; a high-energy type of force that can be world- shaping, as seen when Queen Elizabeth I acceded to the throne under this influence in 1558. This time this energy marks the New Fire anniversary (52 years less 13 days) of The Rolling Stones’ debut at London’s Marquee Club (July 12, 1962), and the second day of the battle reenactment noted above.